With the launch of Samsung’s flagships the Galaxy S7 and S7 Edge in a few days, the high-resolution images of the devices have surfaced. They have been shared on Twitter through @evleaks by Evan Blass. From the images we can see the front and back of both the Galaxy S7 and S7 Edge. There have been numerous leaks recently revealing almost all aspects of the device. With these new images we can see that there are different color options available for the Galaxy S7.

We can expect to see the microSD card slot which was last seen on the Galaxy S5 and not present on the Galaxy S6 and later which was not accepted well by the users. One of the leaks which caught the eye was the news about the camera in the S7 being 12-megapixel BRITECELL camera compared to the 16MP rear camera in the galaxy S6. The aperture is expected to be f/1.7 which helps in low light photography. The devices will run on Android Marshmallow out of the box with TouchWiz over it. Along with different color and the design the device has many similarities to the previous model to a great extent. The battery capacity of the device is expected to be better compared to the previous models. The colors shown in the leaked images are Black and Gold colors along with a Silver color variant, this time the white colors seems have been removed. 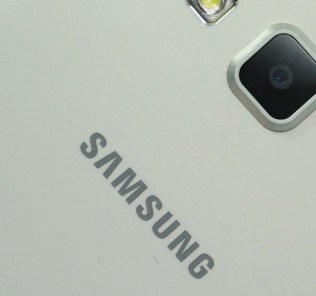 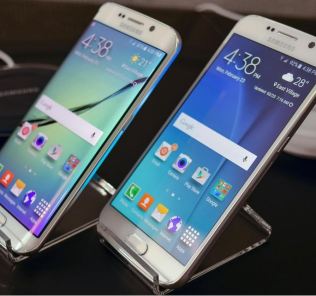 Samsung Galaxy S7 might use heat pipes to counter overheating 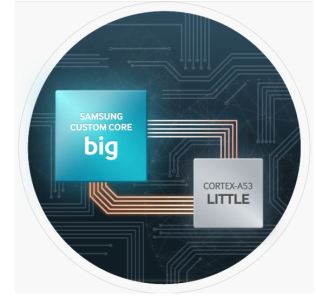