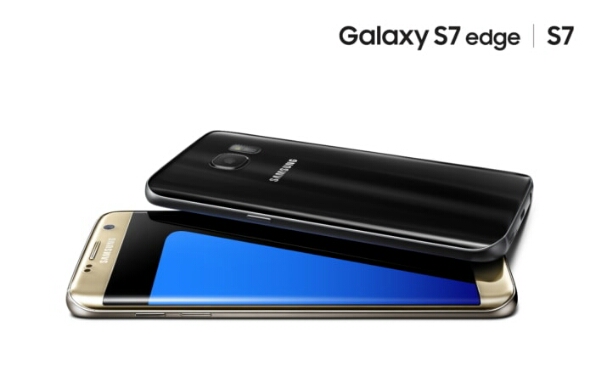 Samsung has added more functionality to the Edge screen and the display also has the Always-on features which allows for quick access to notifications, date, time, calendar and more without waking up the display. 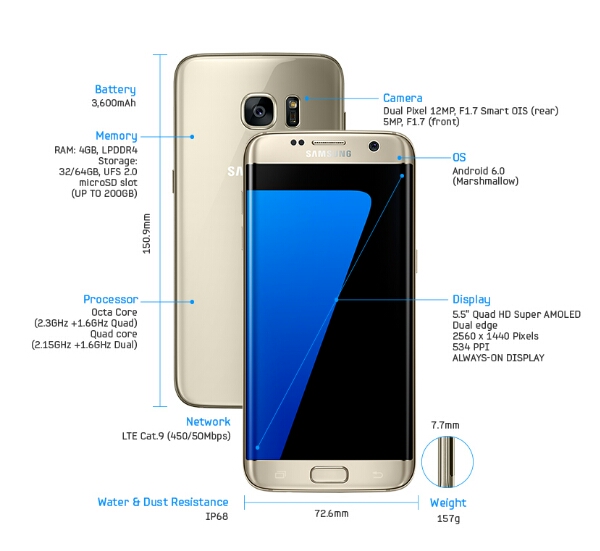 For photography, there is a rear facing 12MP camera with Dual Pixels tech, Smart OIS & f/1.7 aperture and a front facing 5MP camera for selfies. The device is equipped with both wired and wireless charging (PMA & WPC standards).‎