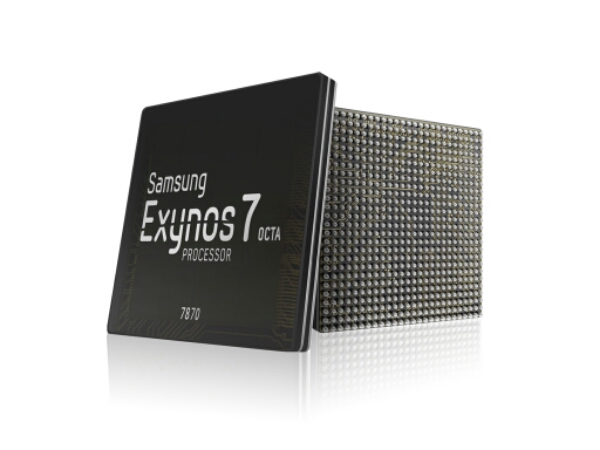 Samsung’s Exynos 7 Octa 7870 is manufactured using the advanced 14nm FinFET process technology but the company didn’t disclose if it is the  first or second-gen fabrication process. One of device the processor has been spotted so far in is the Samsung Galaxy J7 (2016) which could launch in two processor models – both Qualcomm and Exynos.

Talking about processors targeting mid-range smartphones, last week, Qualcomm announced the Snapdragon 625 processor which is also based on the 14nm FinFET fabrication process. It is impractical to talk about which would supersede the other without seeing the benchmmark performance of the various devices they are used in. ‎