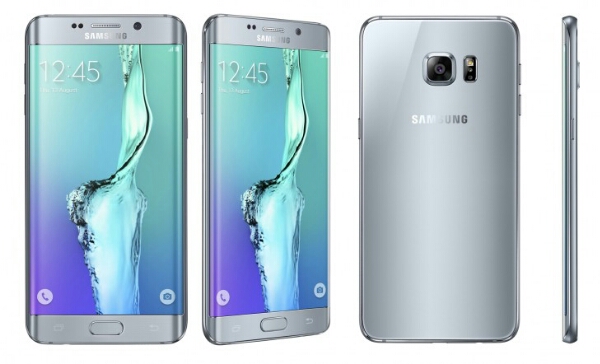 Those willing to buy the Samsung Galaxy S6 Edge+ in India have the option of choosing either Gold Platinum or Silver Titanium colour options and can do so starting August 28th. It costs Rs 57900 ($888) for the 32GB storage variant and the keyboard cover costs Rs 4599 ($70).

To show that the Dual Edge part of the display is no gimmick, the device as features such as App Edge and People Edge. The fingerprint sensor is built-into the home button, the device runs on Android 5.1.1 Lollipop OS and comes with heart rate sensor.

The device is backed by a non-removable 3000mAh battery with fast charging features. It can be charged wired and wirelessly; using a wired charger takes 90 minutes to go from 0 to 100 and using a wireless charger takes up to 120 minutes.