The official release was preceded by a beta test program allowing users to sign up to test beta Marshmallow firmware. We are expecting the update to be released shortly to Note 5 and S6 edge+ as well at least in South Korea. There is no update about the release of the latest OS in other regions apart from South Korea. 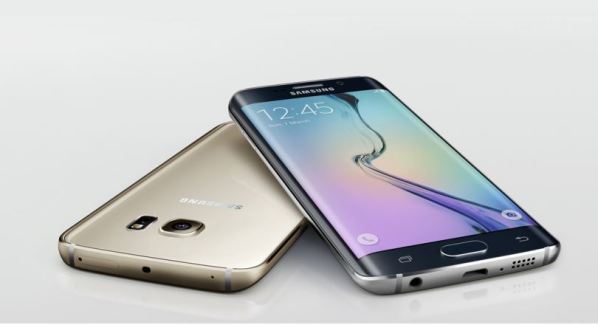 With the Android Marshmallow 6.0.1 update to the Galaxy S6 and Galaxy S6 Edge there are many new changes which have come to the devices, like the addition of new themes based on colour palettes helping in customization, quick toggle menus and status bar appear in white background. Icons also are changed for certain apps, new set of emojis with full support for Unicode 7.0 and 8.0 have been included.