The Sony IMX318 sensor comes with industry’s smallest unit pixel which measures 1.0um, this helps in keeping the sensor size pretty small and fit in 22.5 effective megapixels which is 5488×4112 pixels approximately. The EIS feature lets users be sure of getting high resolution video without blur and capture images at any moment without missing out on any important moments. 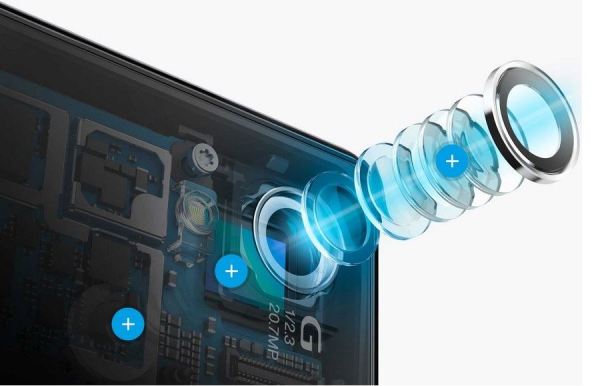 We can expect the device to be present on the Sony Xperia Z6 as the company has mentioned that the sensor will start shipping in May or second Quater of 2016 which is in line with the launch of Xperia Z6. Sony talking about decreasing the size of the sensor and smaller pixel size, said “To accomplish this, Sony employed manufacturing technology that improves light utilisation efficiency, as well as circuit design technology that eliminates noise, a root cause of deterioration in image quality.”