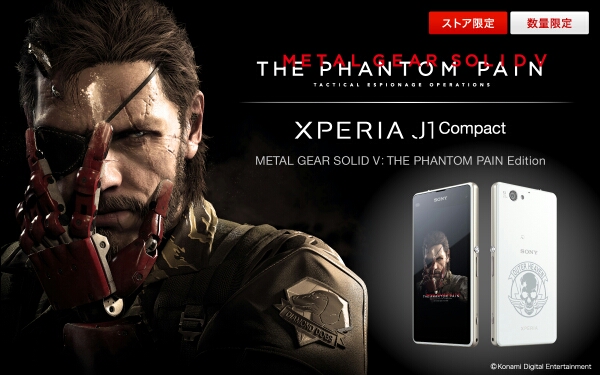 Sony Japan is also expected to launch the Metal Gear Solid V: The Phantom Pain Edition of the Xperia Z4 tablet, Xperia Z3 Tablet compact, NW-ZX2 and NW-A16 Walkman players. Asides from the devices being named after the popular Metal Gear game series, it would also have a ‘Outer Heaven’ graphic which includes a Skull logo etched into the back. 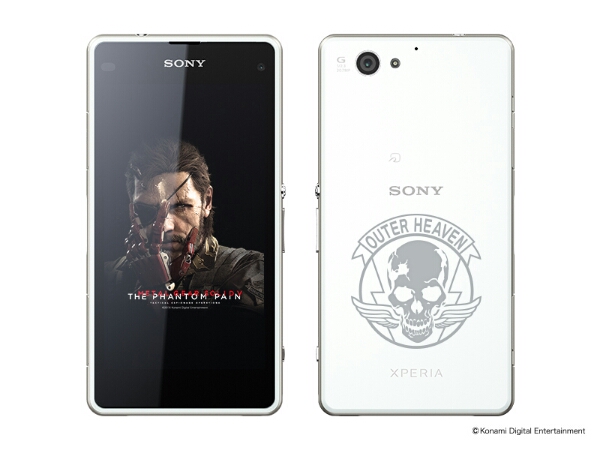 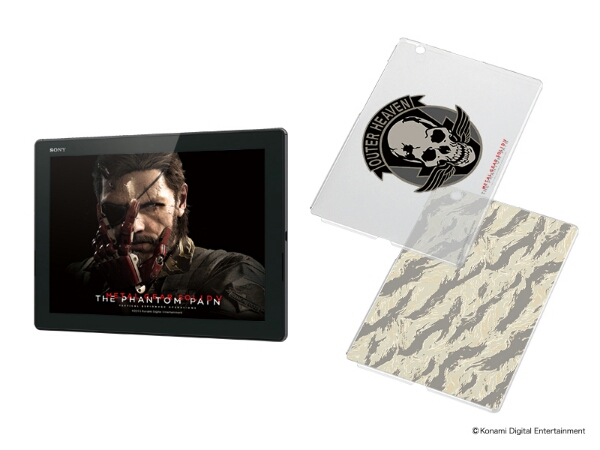 The device would also have wallpapers to match the theme, custom ring tone and some soundtracks from the game. Packaged along with the devices in the box, a  Metal Gear Solid V art book and a 1000 Yen Voucher for downloading MGS content from the Sony Reader Store are included.

The Sony Xperia J1 Compact Metal Gear Solid V: The Phantom Pain Edition has the same specs as the original which runs Snapdragon 800 SoC. However, the device will now cost 59,800 Yen (USD$480) including tax which is lesser than the $490 the predecessor sold for. All the other devices launched also keep their original specs.