The device is powered by Qualcomm Snapdragon 650 SoC which is seen in the Redmi Note 3 as well. It is coupled with 3GB of RAM and 32GB internal storage space which can be expanded using microSD card up to 32GB. 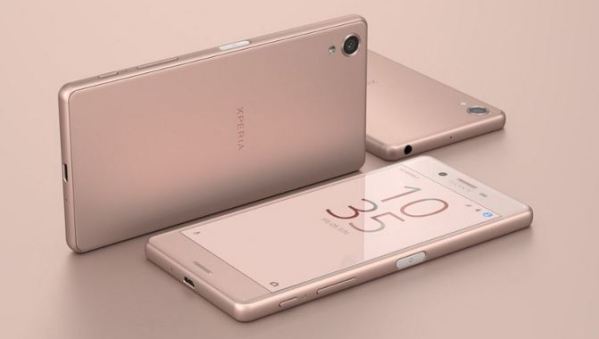 The Sony Xperia X comes in four colors of White, Graphite Black, Lime Gold and Rose Gold colors. It is powered by a 2620mAh battery which gives decent battery life and with Sony’s battery extender feature it is extends the battery life further. It comes with two variants, a Single SIM variant which has 32GB internal storage along with a Dual SIM variant which comes with 64GB internal storage.