Browse: Home / The Best Smartphones from the MWC 2016 Event – hard-reset.net


The MWC 2016 event is done and dusted, and we got to see one of the most active MWC events till date, majorly because it saw the unveiling of a few flagships, a few bold moves from smartphone brands, and a lot other stuff in the world of IoT and mobile.

While we did our best to cover the event in terms of delivering the news around them, it isn’t easy for everyone to catch up with every launch that happened, so we do our best to list out the best smartphones that were announced at the largest mobile event of the year, i.e. the Mobile World Congress 2016.

LG G5 – Flagship with no compromise 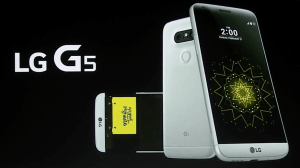 The design of a phone is a very personal choice, so you cannot call it a compromise if LG chose to give the G5 a design like the Nexus 5X on the back. Look at the bold steps taken by LG to still have a removable battery that gives access to add in some special accessories and make it more than a standard smartphone.

The LG G4 didn’t have Qualcomm’s flagship Snapdragon 810 chipset last year, and they were lucky in that case. This year, Qualcomm has raised the bar with Snapdragon 820 and you’d rather want to see brands using the new SoC. LG G5 comes with Snapdragon 820, a powerful combination of specs, and no much compromise to bring that change in the design. 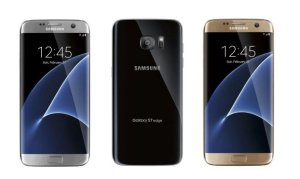 While the Galaxy S7 from Samsung could be easily called a great bet, the S7 Edge can be called a perfect product from Samsung to make it to the charts. A perfect 5.5-inch screen with QHD, the dual-edge display and a 3600 mAh battery if that thing was keeping you away from choosing the S6 Edge last year.

While you might be someone caring whether Samsung is going to get a Snapdragon or Exynos variant of the phone, my trust on Samsung’s chipsets has gone much higher after it proved to do well in the Galaxy S6. Check out the best Galaxy S7 Edge features.

Xiaomi Mi 5 – The Showstopper of this year! 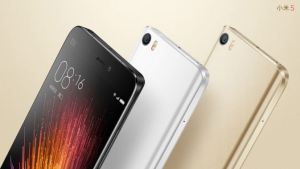 Xiaomi Mi5 was an absolute stunner. We already know a lot about it before the official release, but that design was the first thing to fall in love with. Xiaomi also made sure that the Mi 5 doesn’t look like a phone that gets criticized for the internal specs this time.

There are variants based on the RAM, Storage and such, and thankfully we aren’t seeing a 16GB storage variant this time. The Mi 5 Pro is a complete package, with 4GB RAM and 128GB storage. There’s the perfect competitor to flagships, not costing a bomb. 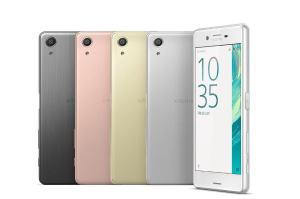 It might be called a bit confusing, but since Sony has surely closed down the Z series, it is the X series that we have to now settle with. Though, you are not looking at a phone that is toned down even a bit, if you take a look at the Xperia X Performance. Sure, the name seems weird, but that’s the only odd thing about it.

A Full HD display, yet another Snapdragon 820 offering, 23MP camera and a beautiful design as always from Sony. This phone is all good, until we find the price of it. But it caught enough eyeballs at the big stage. 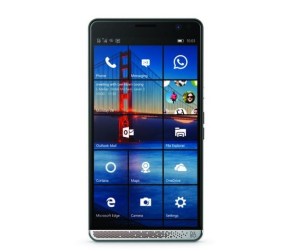 One would have expected more smartphones with top specs, all of them running Android OS. Or if there was a Windows 10 Mobile running phone, that would have been expected from Microsoft. But HP’s surprising announcement made it look like HP is trying to pull itself back into the market with the Elite X3.

While there were rumors about a phone being launched along with a new logo from the Chinese smartphone manufacturer Gionee, we didn’t expect the newly announced Gionee S8 to be so well done with the design and features. The S8 offers 3D touch and a 2.5D arc glass, along with Gorilla Glass 4 protection for its 5.5-inch 1080p display.

The phone will be a first one from Gionee to run Android Marshmallow, and Voice-over-LTE support, Dual WhatsApp support adds to the list of notable features. Even if it isn’t one of the international brands, you should give it to Gionee for this perfect offering that was announced at the MWC 2016.

Did you get impressed by any other smartphone that was announced at the event?