Towards the latter part of last month, word got out on a couple of upcoming cheap, affordable and high-end Pantech smartphones which are expected to launch in Vietnam by March. One of them is the Pantech V950 which is manufactured in China by Hisense (based on the Hisence Jingang II C20). 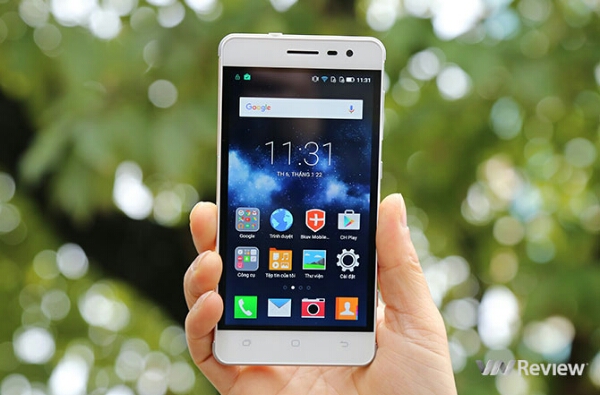 Vietnamese website, VNReview has released a Pantech V950 Hands-On video but there are chances the unit in question is a review version but not the final consumer version. The device is waterproof and dustproof (IP67 certified), impact ressilent and the micro-USB, SIM Tray, audio port are also designed to be waterproof with protective covers. ‎

Bached by a 3100mAh battery, the V950 sports a 5.0-inch (1280 x 720 pixels) IPS LCD display with a pixel density of 294 ppi, has Dual micro SIM slots, measures 9 mm thick and a weight of around 152 grams makes it heavier than some 5-inch devices around but the big capacity battery cannot be ignored. 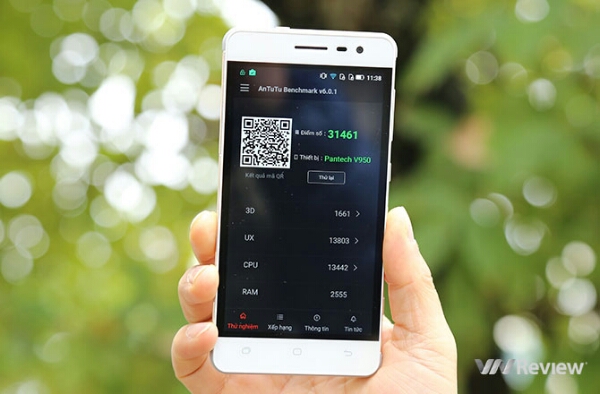 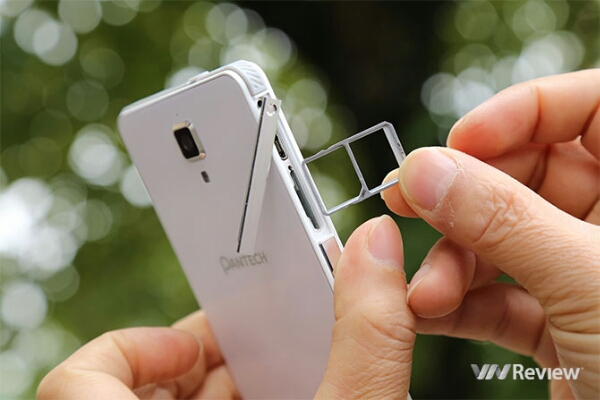 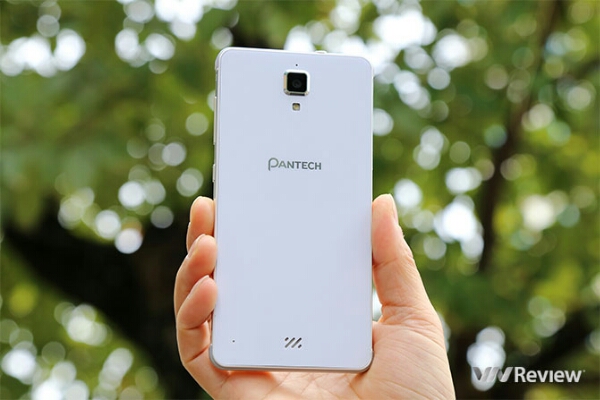