Towards the end of last year, Vivo announced the Vivo X6 and X6 Plus smartphones with 4GB RAM and Fingerprint sensor. Fast-forward 2016, the company is working on a variant of both devices – the Vivo X6S and Vivo X6S Plus. 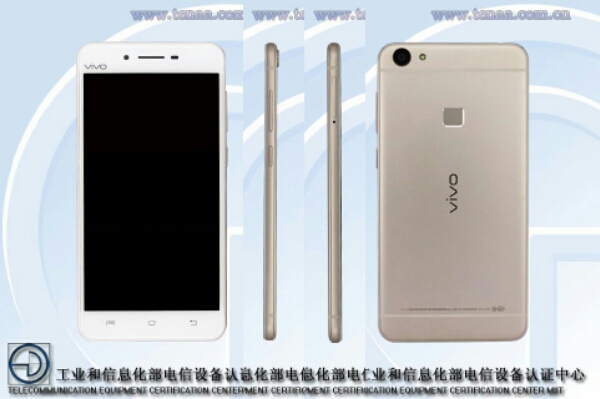 With details of the Vivo X6S Plus already available, that of the X6S has followed suit. According to the listing, the Vivo X6S specs includes – a 5.2-inch AMOLED display with 1920 x 1080 pixels (FHD) resolution, 4GB of RAM, octa-core processor clocked at 1.8GHz (the Qualcomm Snapdragon 652 is tipped).

The device has 64GB built-in storage space which is non-expandable, measures 147.9 x 73.75 x 6.56mm in dimensions, weighs in at 140.5 grams and is expected to be backed by a 2400mAh battery. The OS listed is the now dated Android 5.1.1 Lollipop OS (with Funtouch OS) which seems to suggest the company doesn’t have the Marshmallow version yet.

For photography, there is a front facing 8-megapixel camera for selfies and video chats; and a rear facing 13-megapixel camera which could have OIS. Below the main camera and before the Vivo logo on the back sits the fingerprint sensor.

There are chances the Vivo X6S and Vivo X6S Plus will be making their debut at MWC 2016 or they could arrive at a later date.