Riding on the relative success of the Wiko Fever, French-based, Wiko Mobiles has announced a Special Edition model at the MWC 2016. As expected the Wiko Fever Special Edition arrives with improvements such as new body materials, Android 6.0 Marshmallow OS, increased RAM, Battery and twice the storage of the original model. 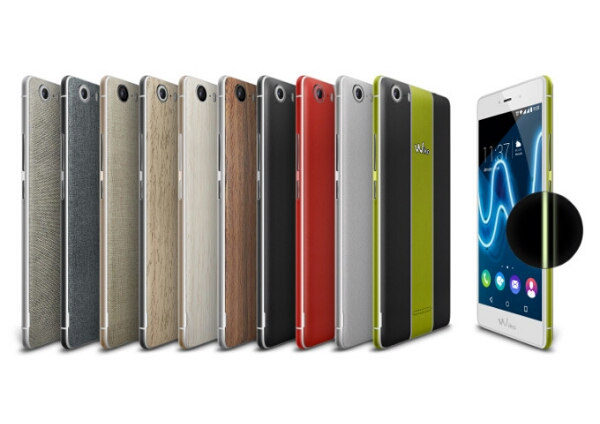 Retaining the 5.2-inch display, the Wiko Fever Special Edition has a screen resolution of 1920 x 1080 pixels (Full HD), pixel density of 424ppi and adaptive display technology that can adjust the contrast and color automatically. It relies on an octa-core Mediatek processor clocked at 1.3GHz and 3GB of RAM.

Aside the improvements in specs, the real attraction to the Wiko Fever Special Edition has to be the new body design and user-replaceable back cover. Wiko is offering various back cover texture options in Wood, Fabrics, Metal Effect and more. This model is available by May 2016 for a RRP of EUR 249.90.
‎