Along with the Wiko Fever Special Edition, U Feel series devices, Wiko Mobiles also announced the Wiko Lenny 3 and Wiko Tommy at the MWC 2016. Both devices have inferior specs compared to the two aforementioned devices, and are priced at EUR 129 and EUR 99 respectively. ‎

The Wiko Lenny 3 is the third generation device from the Wiko Lenny Series and comes available in various colour options including Bleen, Gold, Lime and Space Grey. The device sports a 5-inch (1280 x 720 pixels) HD IPS LCD display, powered by a quad-core processor clocked at 1.3GHz and 1GB of RAM. 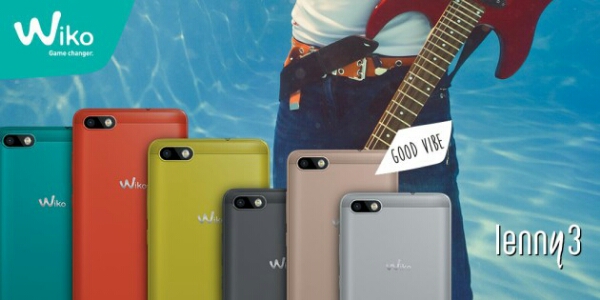 In the camera segment, there is a front facing 5MP camera with selfie flash and a rear facing 8MP camera with LED flash. It supports USB OTG and 4G LTE connectivity, has 16GB built-in storage space which is expandable up to 64GB via a microSD card slot and runs Android 6.0 Marshmallow OS. 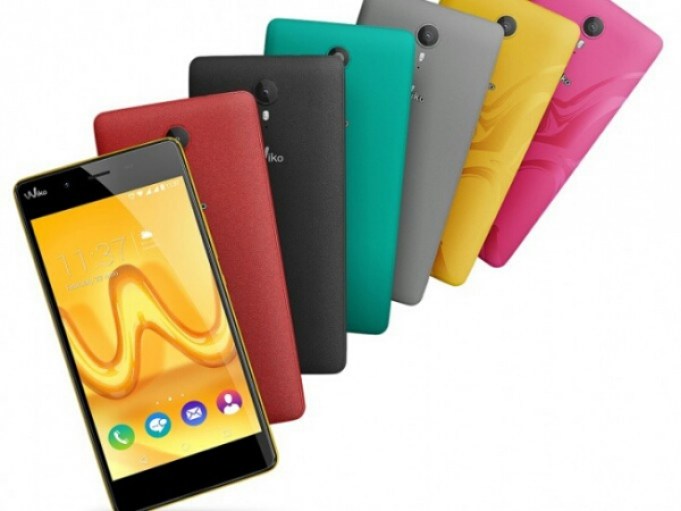 The Wiko Tommy shares most of the specs of the Lenny 3 and as expected, with some minor differences to keep the price down. The device packs a smaller 8GB built-in expandable storage space and runs Android 5.1 Lollipop OS out-of-the-box with promised upgrade to Android 6.0 Marshmallow OS.