Xiaomi has been long due of their next flagship device and what could be better than to launch the device in Barcelona, at the MWC 2016 event. Xiaomi has held the launch event in China as well as Barcelona to launch their latest flagship the Mi 5. The device sports a 5.2-inch IPS LCD full HD display and comes with curved glass.

There have been many flagships launched at MWC 2016 but the main focus has been on Samsung’s Galaxy S7 and Galaxy S7 Edge along with the LG G5, both of which run on the same processor as the Mi 5, which is a 64-bit quad-core Qualcomm Snapdragon 820 with Adreno 530 GPU. 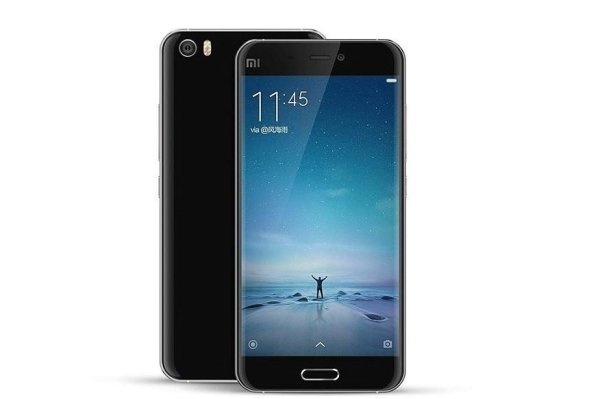 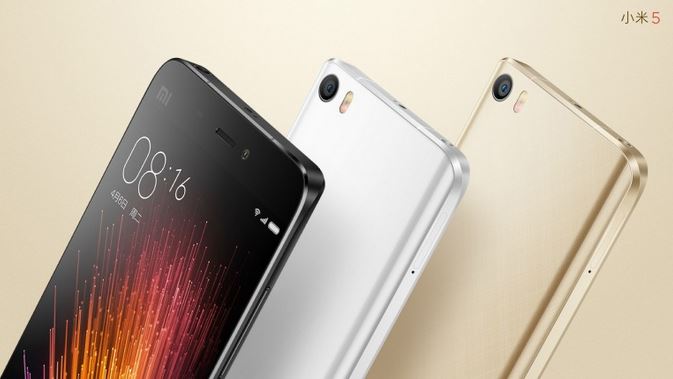 The device runs Android 6.0 Marshmallow OS based MIUI 7. It comes with 16MP rear camera with Auto focus, OIS and LED flash and a front facing camera. The design of the MI 5 has been refined from its predecessor and looks more in line with the Galaxy Flagships, the home button with the fingerprint sensor in it below the device is similar along with the almost bezel-less display.