Xiaomi has launched their latest flagship the MI 5 at two launch events being held in Barcelona at MWC 2016 and China. The device will be adding to the long list of flagships which have been introduced at the MWC 2016 most of which sport the Snapdragon 820 Processor with 3GB or 4GB RAM. One such device is the Galaxy S7 which had a lot of expectations from fans and many are happy with the end product by Samsung.

Xiaomi has come out with the MI 5 which is a great looking device and has some amazing specifications to go up against biggies like Galaxy S7 and LG G5. Here we are going to compare the flagship by Xiaomi which is the MI 5 against the Galaxy S7. 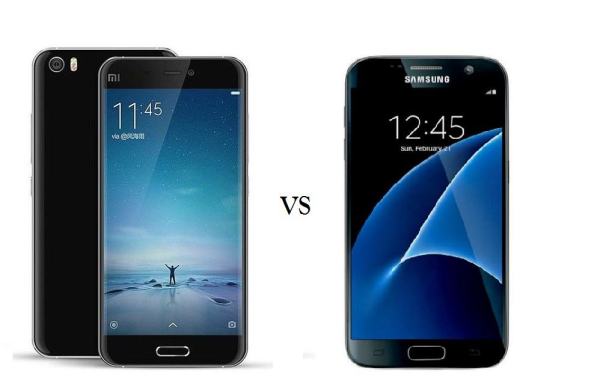 The real difference is in the pricing, with the Galaxy S7 being priced much higher at $699 which is approximately Rs. 48,000 and the Xiaomi Mi 5 Pro version with similar 4GB RAM priced at $423 which is approximately Rs. 29,000. With small compromises like the presence of just a Full HD display and absence of Heart rate sensor and Water resistance with other specs matching up nicely. 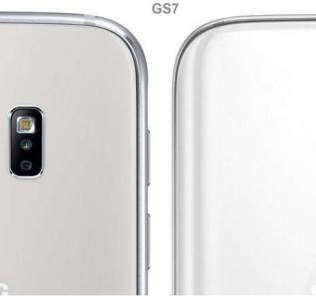 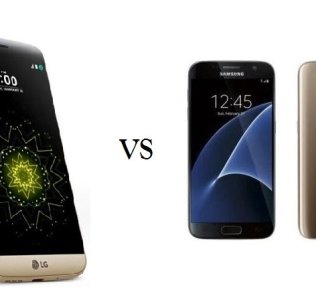 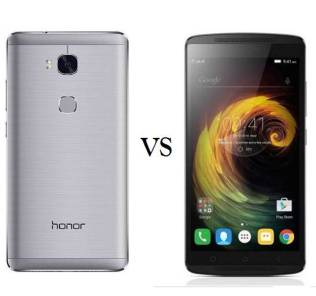 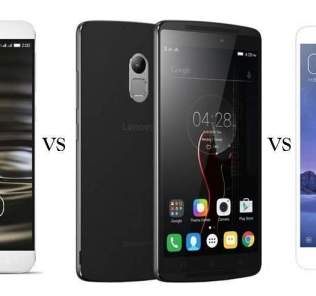 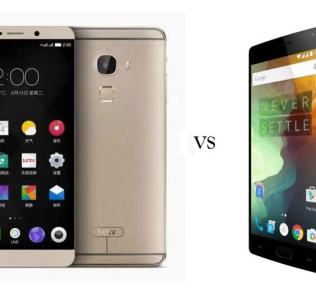 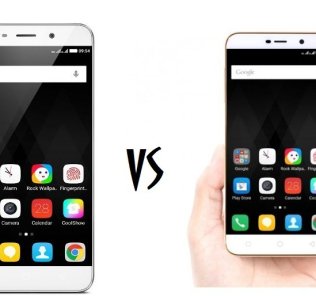