Browse: Home / Xiaomi was the Smartphone Market leader in China in 2015: Report – hard-reset.net


Even if Xiaomi couldn’t reach the targets set by itself for the year 2015, the Chinese smartphone manufacturer topped the smartphone market in China, according to Canalys and Strategy Analytics, which also tells that Xiaomi beat Huawei to reclaim the top spot after the Q4 2015 data was out. 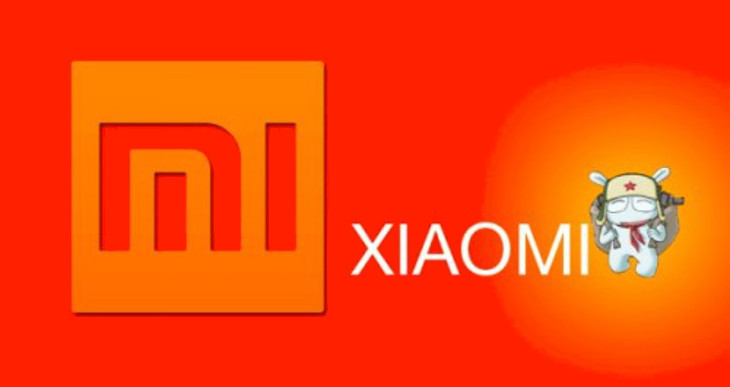 The report from Canalys says that in the year 2015, Xiaomi had shipped 67.5 million smartphones, which is more than 62.2 million smartphones shipped by Huawei, and for the entire year, the market share accounted for 15.4% and 14.2% respectively.

While it was the launch of Redmi Note 3 and then the year-end sales that helped boost the number for Xiaomi in the fourth quarter of 2015, Canalys analyst Nicole Peng said that Huawei will be giving a tougher competition to the current leader Xiaomi this year. The fourth position in the Chinese smartphone market is held by Samsung, who has a market share of 7.8%.