Xolo has launched their latest smartphone the Era 4K which is the latest to enter the budget 4G smartphone segment. Do not get mislead with 4K in the name which does not mean that it can record at 4K or has 4K resolution display. The device sports a 5-inch HD display with 1280 x 720 pixels resolution and has Gorilla Glass 3 protection. The device is launched in the budget segment where the competition is pretty high with many new devices being launched recently.

The Era 4K is powered by a 1GHz Quad-core MediaTek MT6735P processor with Mali-T720 GPU. It comes coupled with 2GB DDR3 RAM and 8GB internal memory which is expandable up to 32GB using microSD card. It runs on Android 5.1 Lollipop OS. The device comes with a metal like border around the side of the device to give it a premium look and feel. 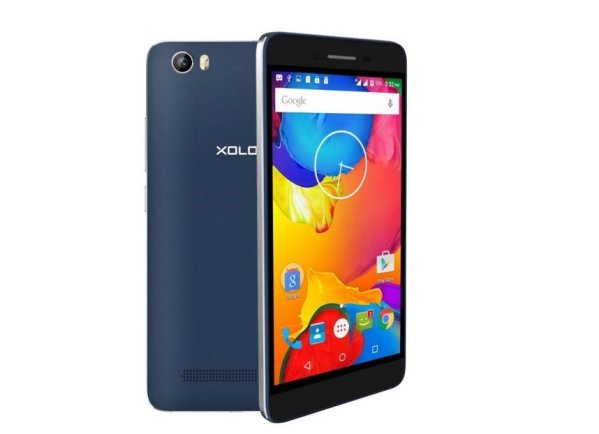 The device sports an 8MP rear camera with dual LED flash and f/2.0 aperture and the front camera is 5MP having Omnivision PureCel sensor with f/2.2 aperture. It comes with 4G LTE support and has Dual SIM option, the other connectivity features are 3G, WiFi 802.11 b/g/n, Bluetooth 4.0 and GPS. It comes with an impressive 4,000mAh battery which is a great offering at the price it is being sold at.

The Xolo Era 4K is available in two colors, White and Dark Blue. It will be available through Gadgets 360 via Flash sale starting from February 22nd. The Xolo Era 4K is priced at Rs. 6,499 which is a very competitive pricing for the specifications being offered.