Happen to have an old Nexus tablet lying around somewhere? It may just be your lucky day. Jide, the company with three ex-Google workers that bought us Remix OS 2.0 to our computers, just announced that the same Remix OS can now be installed on the Nexus 9 and Nexus 10. You could previously install the original Remix 1.0 since July last year.

Remix OS is designed to speed up an old computer. Based off Android, it offers an almost full experience of the operating system it is based off, with added features like multi-window support and tweaks for PC optimization. 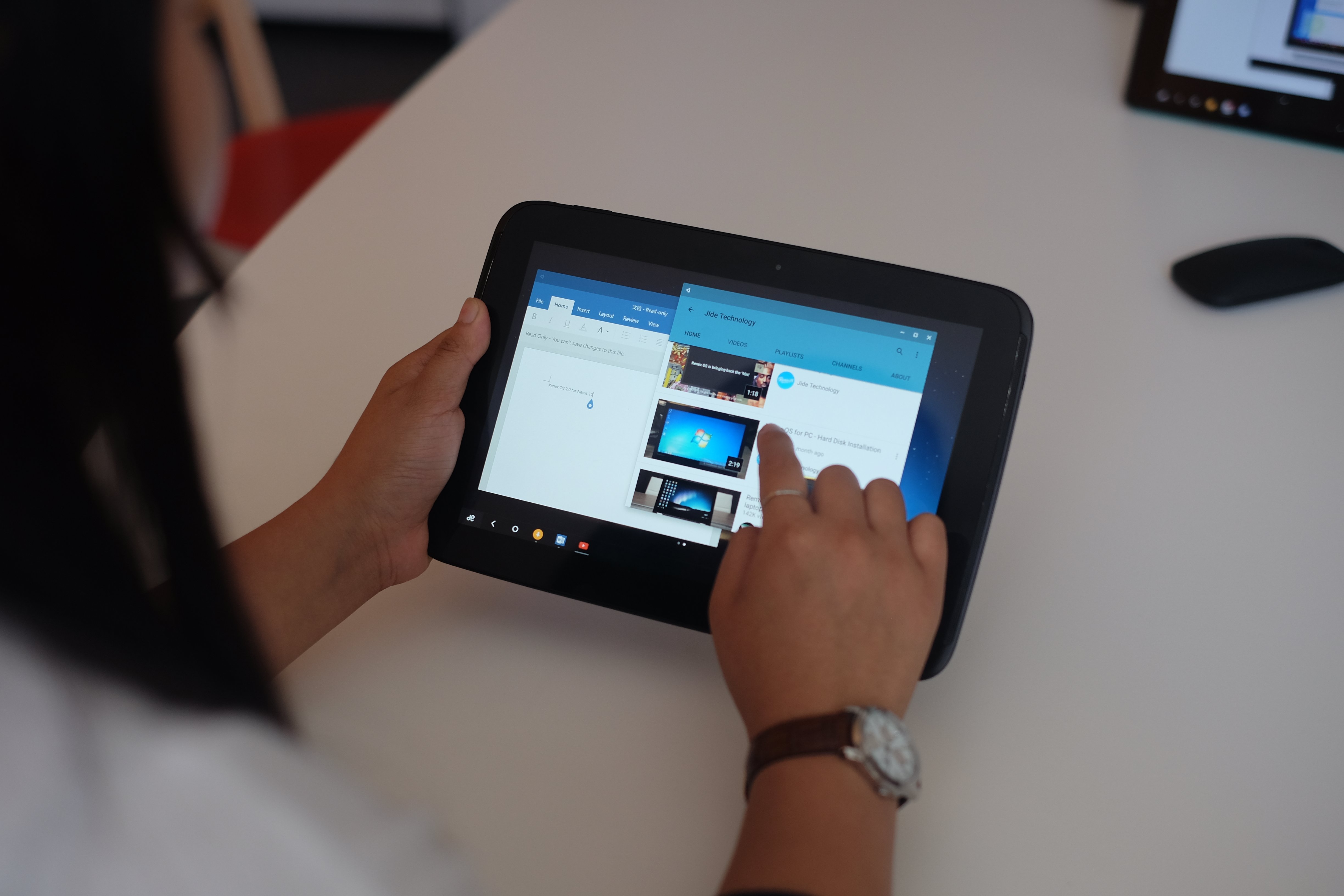 The software remains unchanged for the Nexus versions meaning you’ll get the same experience as you would on PC, along with the same features. Basically, if your old Nexus is slow and not really worth using, you should definitely consider installing Remix OS. It runs as Android Lollipop (although the creators have promised a Marshmallow update).

The install process, however, is probably going to be a bit tricky and may not be up your alley. As Jide is yet to release the instructions, you should hang on installing the ROM unless you’re super confident that you know what you are doing, especially as you may be wanting to install the latest edition over the previous Remix OS version or over the original stock Android. The instructions are bound to alter.

We will keep you updated as Jide releases the steps.

You can visit the official Jide website over here, along with their supported devices here