‎At the ongoing MWC 2016, Zopo Mobiles announced the ZOPO Speed 8 – the first smartphone announced to be powered by the Deca-core (10-core) Mediatek Helio X20 processor. It will go on sale from April 21, priced at $299.99 and will arrive in Black and Silver colours. 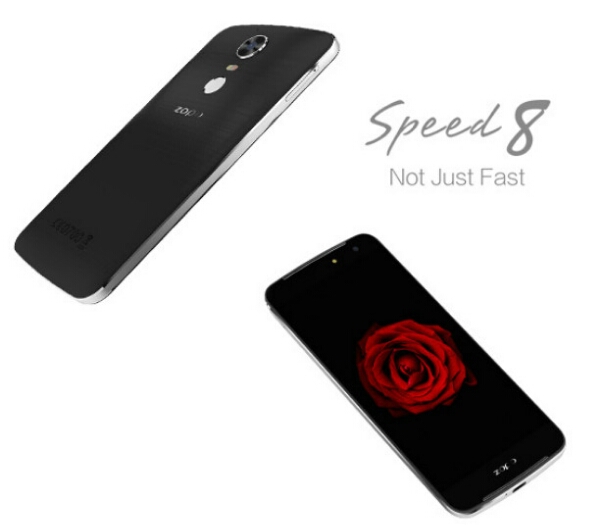 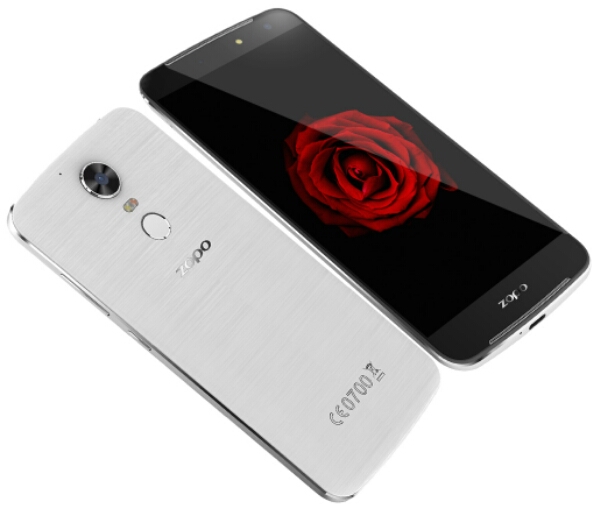 The ZOPO Speed 8 has Dual SIM slots and is equipped with a fingerprint sensor for enhanced security while charging has to be done using the USB Type-C Port.‎
‎